Register for 3v3 SoccerFest - November Or register by mail.

Entries will continue to be accepted until November 1. No on-site registrations will be accepted.

For more information regarding your registration, contact the Show-Me State Games office at (573) 882-2109. 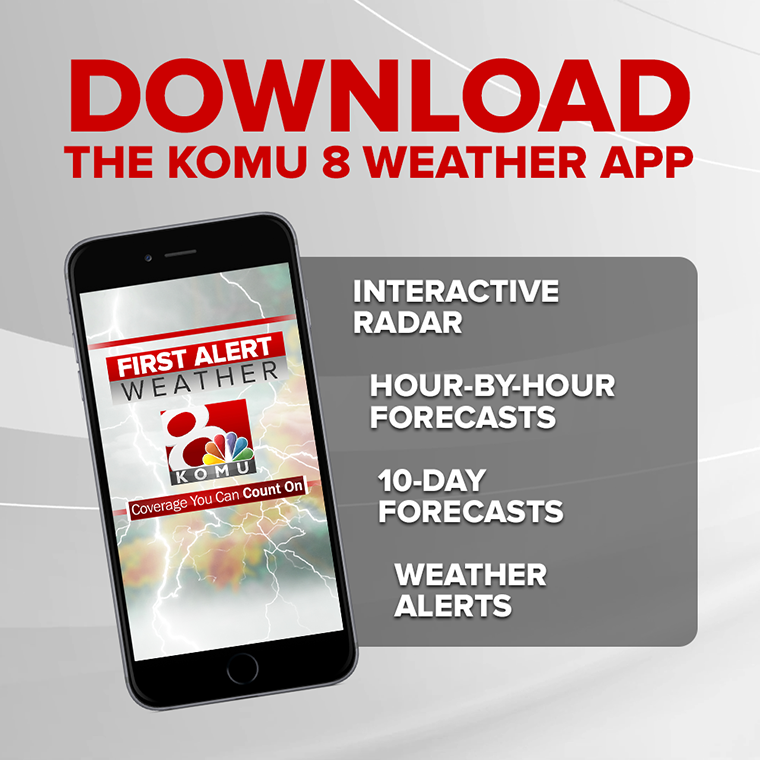