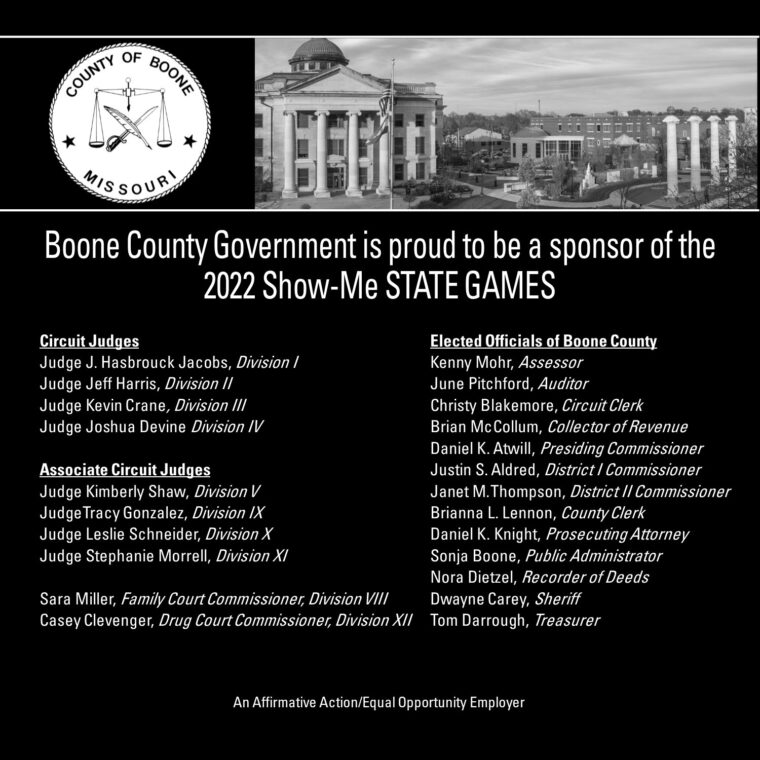 For more information regarding your registration, contact the Show-Me State Games office at (573) 882-2109. 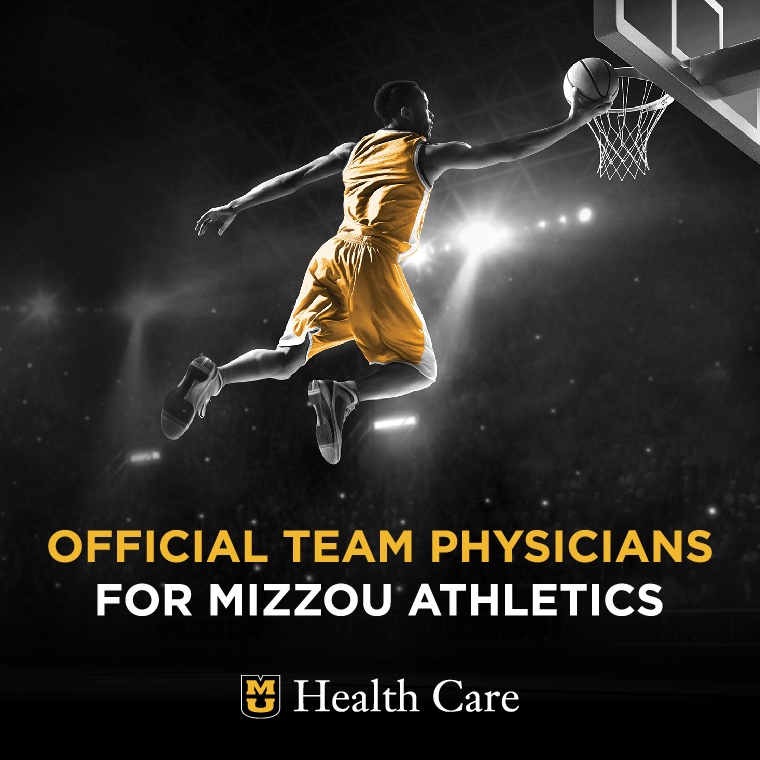